A UNIT of Filinvest Development Corp. (FDC) is partnering with Japanese firm Mitsubishi Corp. for the development of a P15-billion mixed-use project in Alabang.

In a statement issued Thursday, FDC said Mitsubishi will acquire a 40% stake in almost 17,000 square meters (sq.m.) of land held by its unit Filinvest Alabang, Inc. (FAI). The property is located in Filinvest City, the company’s 244-hectare mixed-use estate in Alabang.

Through a joint venture company, the two firms will develop a multi-tower complex featuring office spaces and retail concepts. The deal is seen to add about 183,000 sq.m. of mixed-use gross leasable area to Alabang.

The partnership requires approval from the Philippine Competition Commission. 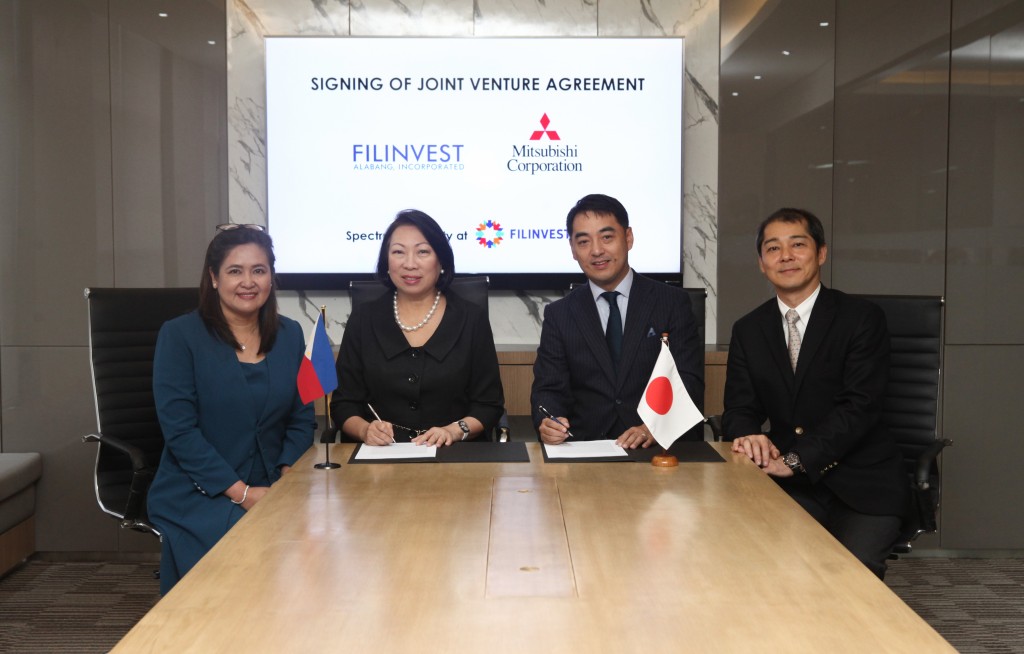 “We are very pleased to enter into an agreement with Mitsubishi Corporation and we are looking forward to this partnership. We are optimistic that our synergy will bring forth another first-of-its-kind development that will complement the growth and vision of Filinvest City,” FAI President Catherine A. Ilagan said in a statement.

The joint venture project will be located across Festival Mall in Filinvest City, and will stand next to residential strip Parkway Avenue. It will also have direct access to the Central Park, which is currently being developed.

Other components of Filinvest City include a Spectrum Linear Park which spans across the northern to southern ends of the township, as well as a Riverside Park, that will house retail and dining establishments.

FDC said the partnership will bring together FAI and Mitsubishi’s expertise in the fields of construction, operations and management, and urban development.

FDC reported a 19% increase in net income attributable to the parent to P6.13 billion in the first half of 2019, following a 14% increase in gross revenues to P37.23 billion.

Shares in FDC were unchanged at P13.40 each at the stock exchange on Thursday. — Arra B. Francia