The Filinvest Tent has been blessed and turned over by Filinvest City Foundation and EEI Corporation to the Office of Civil Defense last May 13, 2020. The metro south's premier events place has been transformed into a 108-bed quarantine facility for patients that are asymptomatic, or with mild to moderate COVID-19 symptoms, in an effort to decongest hospitals attending to patients afflicted with the coronavirus. 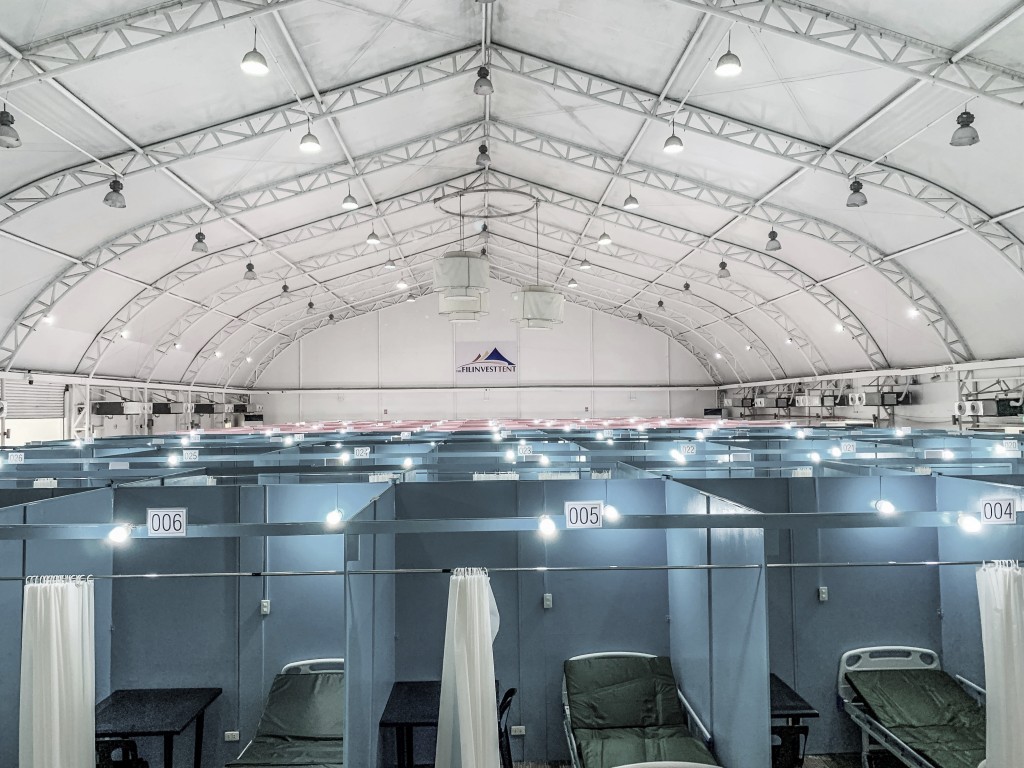 The conversion was made possible with the partnership of Filinvest City Foundation, EEI Corporation and Inter-Agency Task Force on Emerging Infectious Diseases (IATF) with the support of Department of Public Works and Highways (DPWH), Department of Health (DOH), Department of National Defense (DND), Bureau of Fire Protection (BFP), and Bases Conversion and Development Authority (BCDA). Nexgen Asia, PLDT, SMART, Vista Land and Meralco also helped in making this quarantine facility more conducive for patients and frontliners. 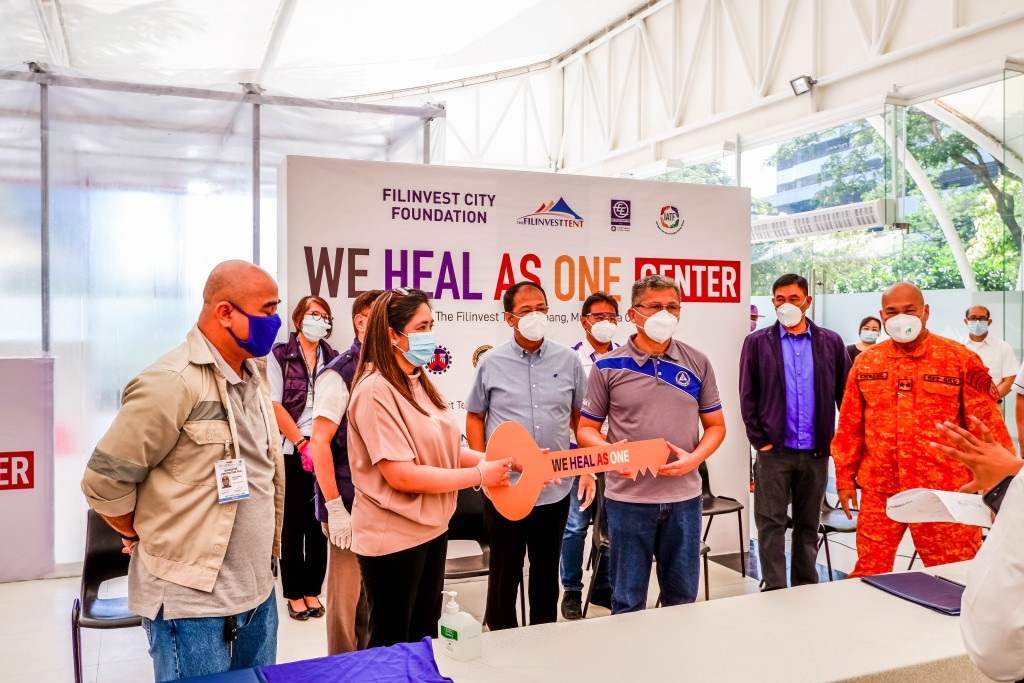 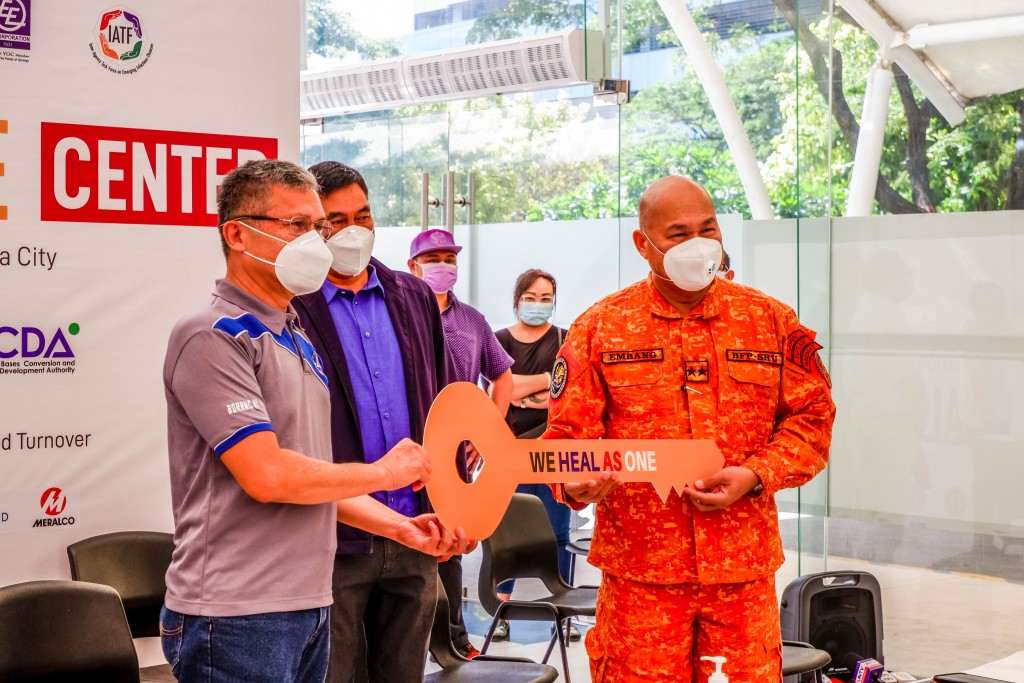 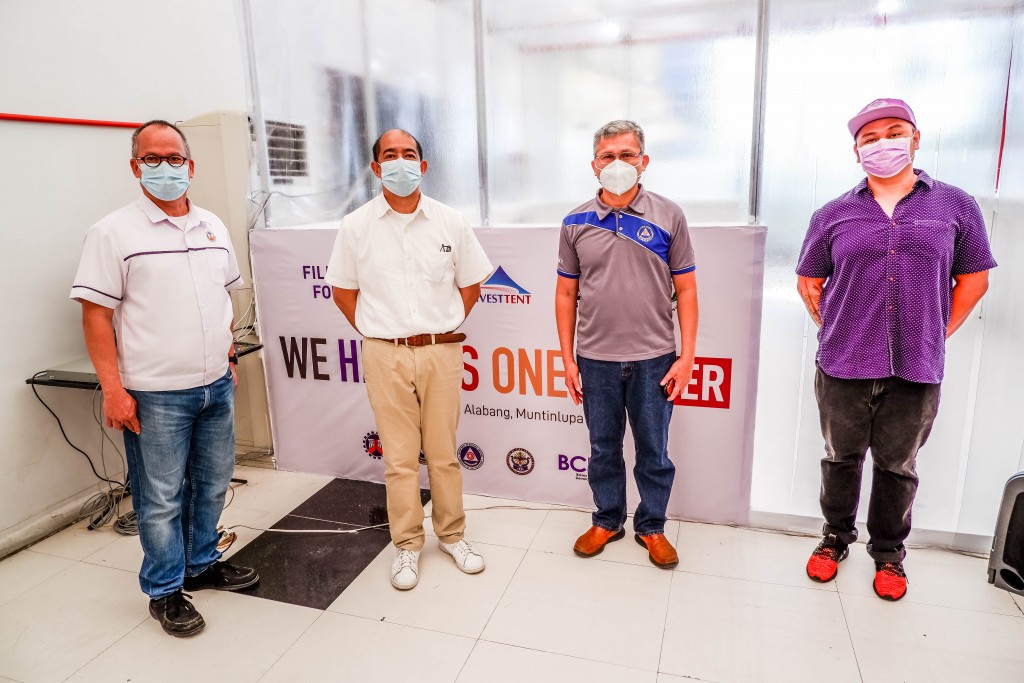 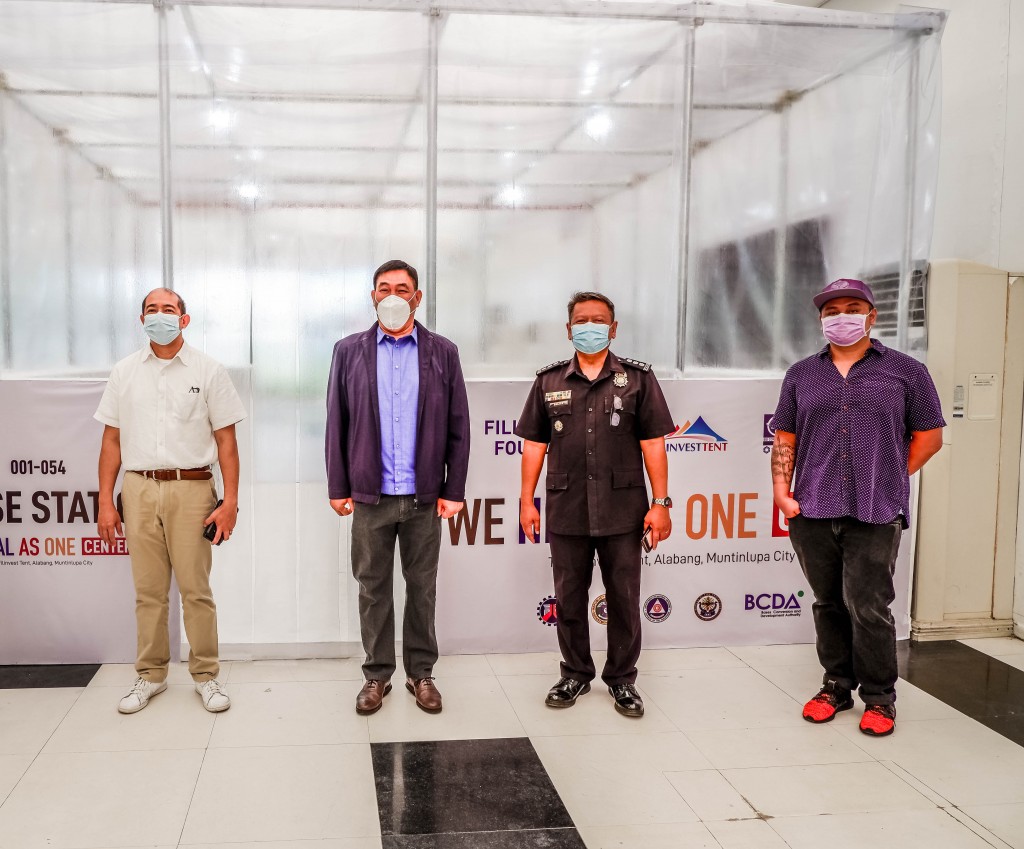